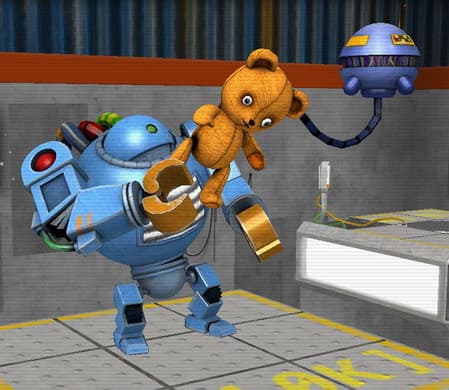 I performed all the business and technical aspects for the Nice Touch Games including all the coding.

Released a large variety of titles mostly using the Unity engine but some with the studios custom XNA/Mono engine I developed.

Two released examples of Unity based games were Robo & Bobo and Crazy Horses: Unstabled. They were both created within six months, have been featured many times on mobile, added to Unity’s inspiration pages and one even won an award from Unity for its integration into the Windows Phone platform.

I was also published in Develop magazine with regards to my work with Microsoft’s independent games development and this studio.